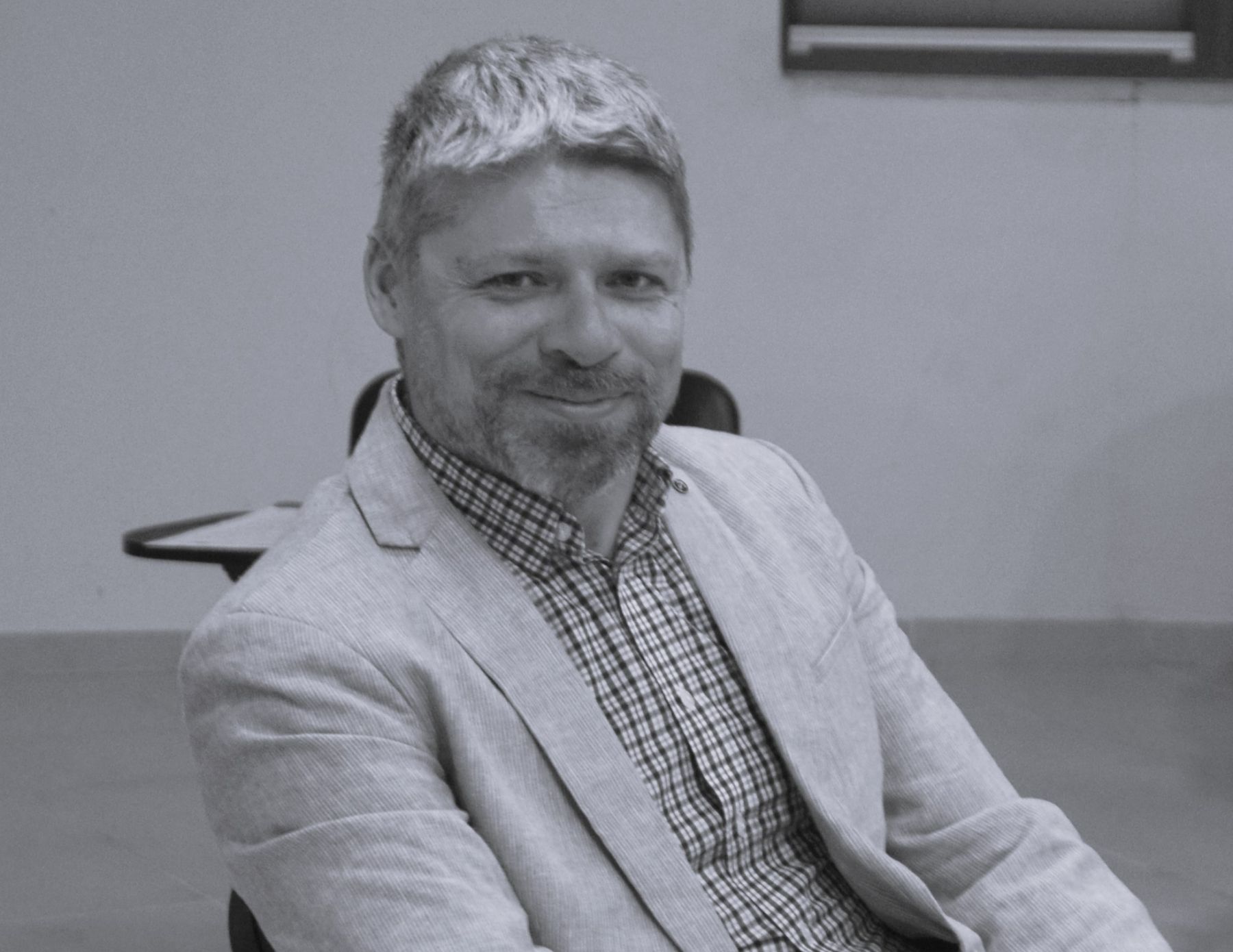 It is with the deepest grief and sorrow to inform you that on August 25, 2022 our Friend and Colleague Assoc. Prof. Konrad Czapiewski, died tragically at the age of 43.

The funeral ceremony was held on September 19, 2022 at noon at the Church of St. Joseph the Spouse of the Blessed Virgin Mary, followed by an escort to the family grave in the Bródno Cemetery, Warsaw.

Konrad Czapiewski graduated with a master's degree at the Faculty of Geography and Regional Studies of Warsaw University in 2003. Before completing his studies, he had already started working at the Institute of Geography and Spatial Organization PAS, which he uninterruptedly continued until his tragic death. In 2010 he acquired a doctoral degree in geography at the Institute, based upon a dissertation entitled The concept of areas of socio-economic success in rural areas and their recognition in the Mazowieckie Voivodship. The thesis was supervised by Prof. Jerzy Bański, while the reviewers were Prof. Bolesław Domański and Prof. Krystian Heffner. After receiving his PhD, he held the position of assistant professor. In 2020, the Scientific Council of the IGSO PAS received an application to conduct proceedings for granting Konrad Czapiewski a postdoctoral degree in social sciences in the discipline of socio-economic geography and spatial management. As his scientific achievement, the Candidate presented a series of seven thematically related publications under the title Rurality and knowledge - time and space approach. The main objective of the research was to evaluate the processes of establishing, transferring and use of knowledge in rural areas and by local residents of Poland's countryside in the years 1918-2050. Proceedings for granting a habilitation degree were successfully completed in March 2021 and as a result Konrad Czapiewski was awarded the position of associate professor at the IGSO PAS.

From the beginning of his research work, Prof. Konrad Czapiewski has been devoted to geography of rural areas, including - above all - the role of human in shaping rural space. In particular, he dedicated a considerable attention to social matters, which was facilitated by his rare ability to establish contacts with villagers, local leaders and authorities. Such research was accompanied by conversation, discussion, observation, thus acquisition of new experience and knowledge, which resulted in interesting findings, unconventional insights and synthetic conclusions. His research was both theoretical and methodological, as well as of practical nature. The results of these were presented in more than 100 publications, among which nearly 70 were scientific articles (more than 40 in English), 13 monographs and 35 chapters in books. He was a participant in 60 research projects - domestic and international - of very diverse topics and purposes (Horizon, ESPON, NCN, applicative projects), which serves as a testimony to his broad knowledge and collaborative skills.

A special part in Konrad Czapiewski's scientific life was held by numerous social and organizational activities. He was a long-time member of the Polish Geographical Society (Treasurer and Secretary), a member of the European Rural Development Network, Committee on Spatial Economy and Regional Planning PAS, Committee on Geographical Sciences PAS and a correspondent member of three commissions within the International Geographical Union. He was the main organizer or participant of the organizing committees of dozens scientific conferences of national and international range. Konrad Czapiewski collaborated in editorial boards of scientific journals and was the Editor-in-Chief of Rural Studies. He was characterized by great creativity, serenity and had a gift for solving all kinds of organizational problems.

Konrad had an extraordinary ability to collaborate and ease of networking. As a result, he had established numerous acquaintances with scientist-friends in Poland and abroad. He was able to combine scientific life with colleague relations. He was a good Fellow, an "informal" leader, who loved to "celebrate" in the positive meaning of this word, being an excellent organizer and participant in meetings and trips. He visited more than half of the counties in Poland and 55 countries on four continents. Konrad referred to his travel and sightseeing passion as giving him a better perspective in his professional work, because "the one who travels sees more". He was able to observe closely and "absorb geographic space". Konrad Czapiewski died tragically during another long-distance trip. Emptiness, sadness and a great loss for our Institute remain.